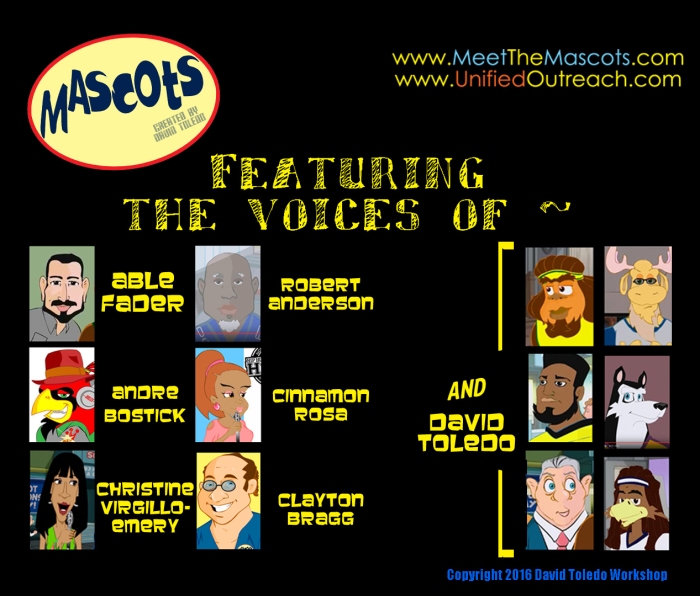 Robert Anderson (DJ Iceman) has been a DJ for 33 years. originally from Brooklyn, New York; he’s been a staple in the South Sound Music scene since he moved to Tacoma Washington in 2007. He is a proud member of 206 Zulu and has been a Wu-Tang DJ since 2011. you can currently hear him on Wednesdays at 7 pm on www.wild1radio.com on his “Sure Shot” radio show.

Clayton Bragg (C-Dogg) is a rapper and video-blog host living in Edmonds, Washington (just north of Seattle).  Born in Des Moines and raised in Snohomish County, Clayton graduated high school in 2009 as a proud Panther.

Clayton was born with conical heart defect and cerebral palsy, but that has not stopped him from pursuing his love of music.  You can follow C-Dogg on twitter at handicapbragg, or at https://www.youtube.com/user/rappercdogg. 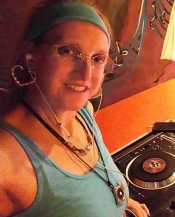 Christina Virgillo-Emery (Mz. Music Girl) is a DJ at Zulu Radio and can be heard at www.kbcs.fm or on 91.3 fm.

Born and raised in Culver City (L.A.), California, Mz. Music Girl moved to Washington State in summer 1995, and became a member of 206ZULU in 2005. She enjoys music, turntablism, traveling,  arts & crafts,  sports, and many other things!

Able Fader is veteran Hip Hop DJ, Music Producer, Event Promoter, Mobile DJ, Graphic Designer, Web Developer and Recording Artist. Able has been creating art within Hip Hop culture since 1987 and DJing since 1994. He is founding resident of (((THE JAM))) a popular Hip Hop club night on second Fridays at Vermillion on Seattle’s Capitol Hill as well as HOME SLICE a monthly showcase of local NW Hip Hop talent at Seattle’s historic The Crocodile. Able collaborates actively with many of Seattle’s most respected artists and is a member of both 206 Zulu and the Filthy Fingers United producer collective. http://fade.graphics
Music/Mobile DJ Website: Thubba Thubba: http://thubbathubba.com